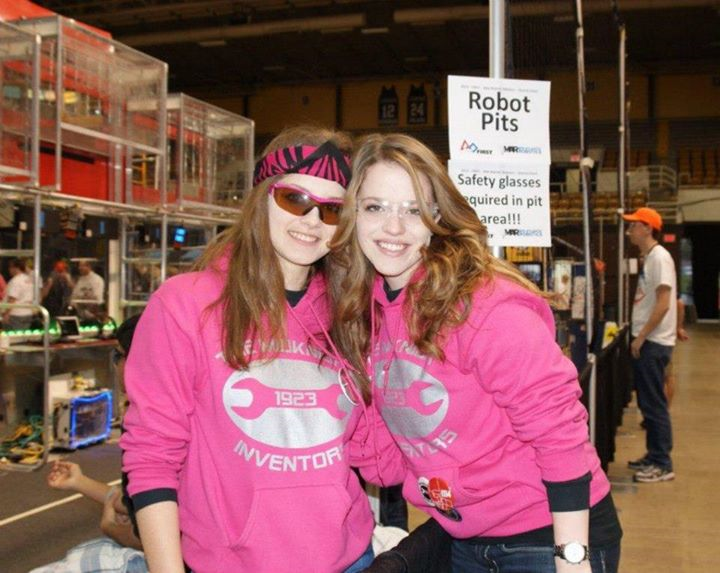 In this edition of “This Is How I Work” we have one of the most prominent figures in the FIRST community, Libby Kamen. Many of you know Libby for being a member of FIRST’s founding family and a regular award presenter at the FIRST Championship. However Libby is far more than just a figurehead within FIRST. She’s the founder and an active mentor of FRC 1923, The MidKnight Inventors, as well having been an active college mentor on both Teams 229 and 4124. Within MAR she’s known for her commanding presence as a strategist and drive coach. Today Libby shares her experiences with us of growing up in FIRST, founding a rookie team, staying involved while in college, and how to best handle long distance mentoring. Unfortunately she didn’t reveal any of her secrets when it comes ruining my Jordans. 🙂
– Karthik Kanagasabapathy 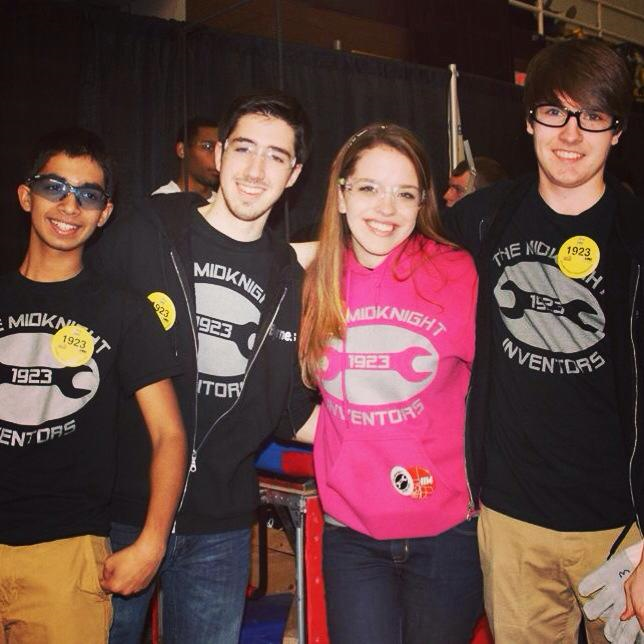 “You get in life what you have the courage to ask for” – Oprah Winfrey
Tags: How I Work

Spectrum News – Summer is coming to an end