The Holy Cows get the honor of being of our first team with two mentors featured on our blog. We have already highlighted their lead mentor Jon Jack and this week we’re are featuring another of their mentors Kiet Chau. Kiet has been around FRC since 2004 and has grown up in the program. He’s now an engineer with Qualcomm. Read further for the story of how FRC got him his current job, some great stories including some really quick robot rebuilding, and a lot more.
[Responses from July 22, 2013] 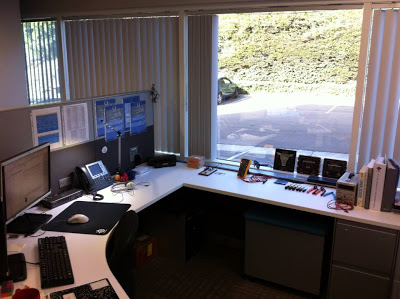 What do you listen to while you work?
I listen to lots of stuff on Spotify and XM Radio. Typically I listen to alternative rock and sometimes go through phases of 90’s hip-hop and occasionally some top tracks from the 2000’s.
What’s your schedule like during build season?
Typically, I’d put in a
9 hour day at work and get off around 5 or 6PM. I’d start my robotics day around then and leave around 10PM during the weekdays  During the weekends, we’d start around 10AM and
leave past midnight.
This usually gets pushed out further when we have deadlines to meet. It’s a
really intense schedule, but it’s what’s needed to ensure that our team builds
a quality machine. I typically wear many hats on the team including working on
software, mechanical design and fabrication with our students.
What everyday thing are you better at than anyone else?
Keeping my hands clean. I have a bit of a problem.
What’s the best advice you’ve ever received?
“Do what you love”. It’s worked out for me pretty well.
What is your favorite guilty pleasure?
I love soda…. And lots of it… Specifically, Mr. Pibb
Fill in the blank. I’d love to see ________ answer these same questions.
Travis Covington from 254. He’s the mentor that worked with me as a student and continues to inspire me to this day.
Anything else you want people to know about you?
Nope! 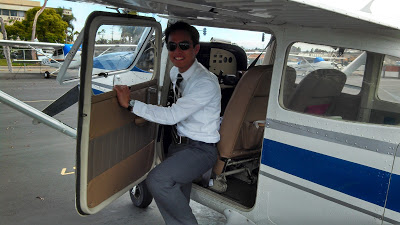