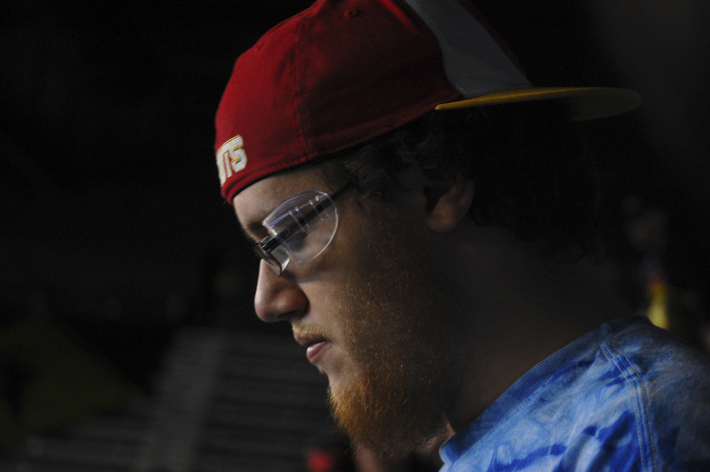 P.J. has been on team 910 since 2007, a teacher in training at Oakland University, a trained referee and a dedicated member of The Foley Freeze. He was inspired by FRC to pursue a career in teaching and he talks about his life changing experiences he has had with his team.
[Responses from May 10, 2014] 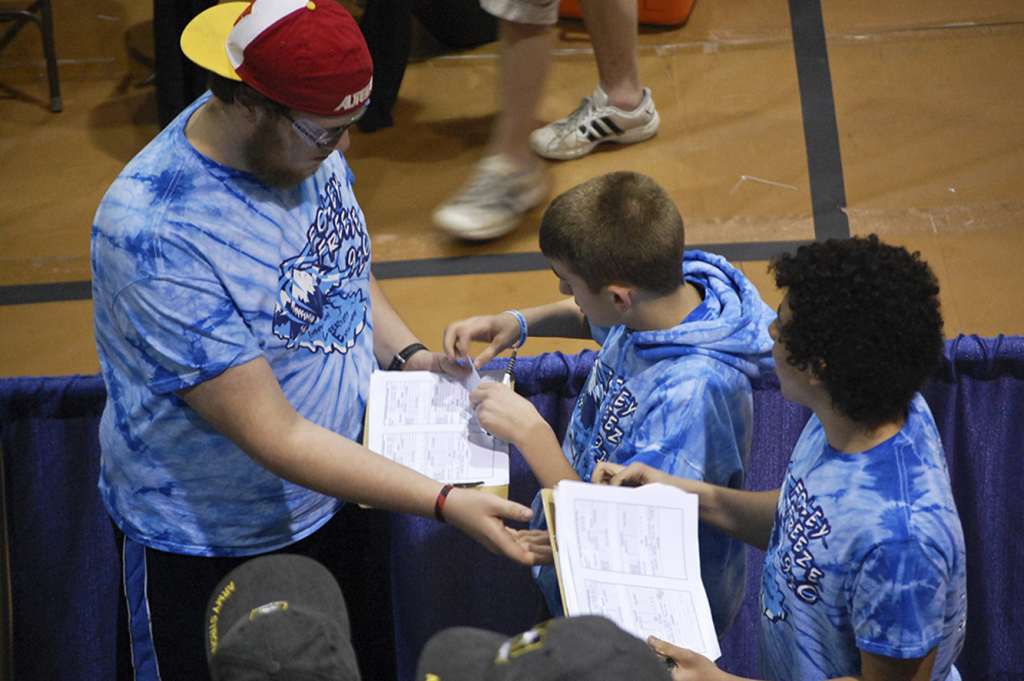 “How about we just don’t scout the
World Championship?” – My head scout, Jack Greiner 2013
“If you know the enemy and know yourself, you need not fear
the result of a hundred battles. If you know yourself but not the enemy, for
every victory gained you will also suffer a defeat. If you know neither the
enemy nor yourself, you will succumb in every battle.” – Sun Tzu, The Art of War
Tags: How I Work