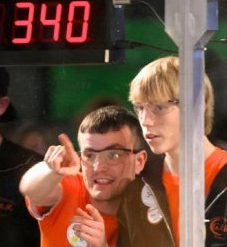 This week we are featuring one of the creators of Mike and Justin in the Morning and FRC Top 25, Justin Montois. Justin has helped develop one of the most popular webcast shows in the FRC community. Each week during the competition season they compile votes and do a Top 25 show. These shows also recap many of the hot topics of the week in FRC. If you’re not tuning in, you should be. The viewer chats during the webcasts are entertaining and sometimes even informative. This year they also started FRC Premier Night where they unveiled many of this seasons release videos. We interviewed Justin about his time in FRC, his role on GRR, and much more. 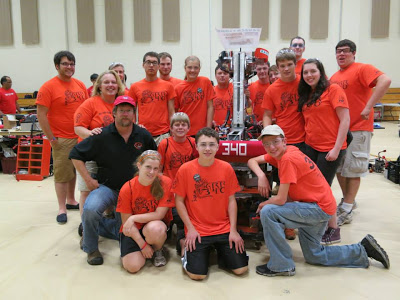 “Winning is not a sometime thing; it’s an all
time thing. You don’t win once in a while, you don’t do things right once in a
while, you do them right all the time. Winning is habit. Unfortunately, so is
losing.”
– Vince Lombardi
Tags: How I Work