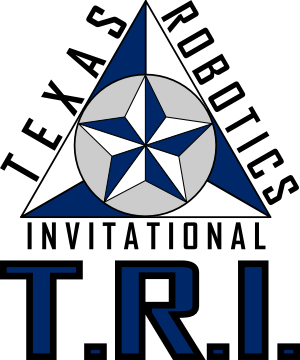 Spectrum is going to be busy this summer. We finally uploaded the archive of our build blog to Chiefdelphi.

Our full calendar can be seen at Calendar.Spectrum3847.org

This month we have our end of year banquet on the 20th. That weekend we are running a very large demonstration at the Texas International Comic Convention Comicpalooza, we’ll have 13 FRC teams there over 4 days. There will be over 30,000 people in attendance to see all the action.

In June we have a few small demonstrations setup early on but we’ll mostly be focused on preparing for the Texas Robot Invitational, an off-season even we are hosting on June 21st. The planning is still on going but Houston area teams should expect an invitation sometime this week or early next week. This event is invitation only. The event will be free for all participants and it will have a full FRC field.

We also are attending RoboReboot in Ft. Worth on June 28th. More teams should sign up for this event. It’s going to be a blast.

July has us hopefully attending IRI and we are also running a CAD workshop for teams on July 22nd-26th. We are also hosting a mentor workshop on July 11th-12th for mentors from around the state. We also run our free SPECTaculaR summer camp for two weeks in July at the Spring Branch Boys and Girls Club.

We end the summer with the Texas Robot Roundup in Austin the, defacto Texas State Championship, August 1st and 2nd.

After we come back to school we will attend the Red Stick Rumble in Baton Rouge, LA, on August 31st.

We have a very busy schedule but we’re excited.

Synergy is the highest activity of life; it creates new untapped alternatives; it values and exploits the mental, emotional, and psychological differences between people. ~Stephen Covey