The third day of Lone Star was very thrilling. We had the chance to end the qualification rounds with only one loss but when one of our alliance partners had to sit out a match due to an electrical error we lost a hard fought match to some very good teams. Our qualification record of 8-2 was enough to make us the 5th seeded team.

During alliance selection we wound up as the 4th seeded alliance captain and selected our friends 5287 Jersey Voltage and 2881 The Lady Cans. Both of our alliance partners played great matches in the elimination rounds and our alliance played very well together. We won our quarter final round and had to play the #1 seeded alliance of 148, 118, and 2585 all teams we know very well. We had 3 of the toughest matches at the event but eventually we were topped by that great alliance. In the third match all three of our alliance partners had pretty catastrophic failures to their robots. Our sidecar was completely blown and our alliance partners both couldn’t drive for at least the last 30 seconds of the match. After investigation, we believe all of these problems were robot issues and not field problems.

The finals put 4 of the top 20 robots in the country against each other. It was a small preview of of what many of the matches at Championship might look like.

All the matches from Lone Star can be seen on our YouTube Page. We are also working on documenting our streaming setup and should have that out before to many of the off-season events start up.

During the award ceremony we were honored to win the Lone Star Regional Chairman’s Award.

We are proud to show you our 2014 Chairman’s Award Video
For the full essay and judge feedback forms head over to our CD white paper here.
We are now headed to championships from Apr 22-27th in St. Louis.
The robot leaves tomorrow afternoon. 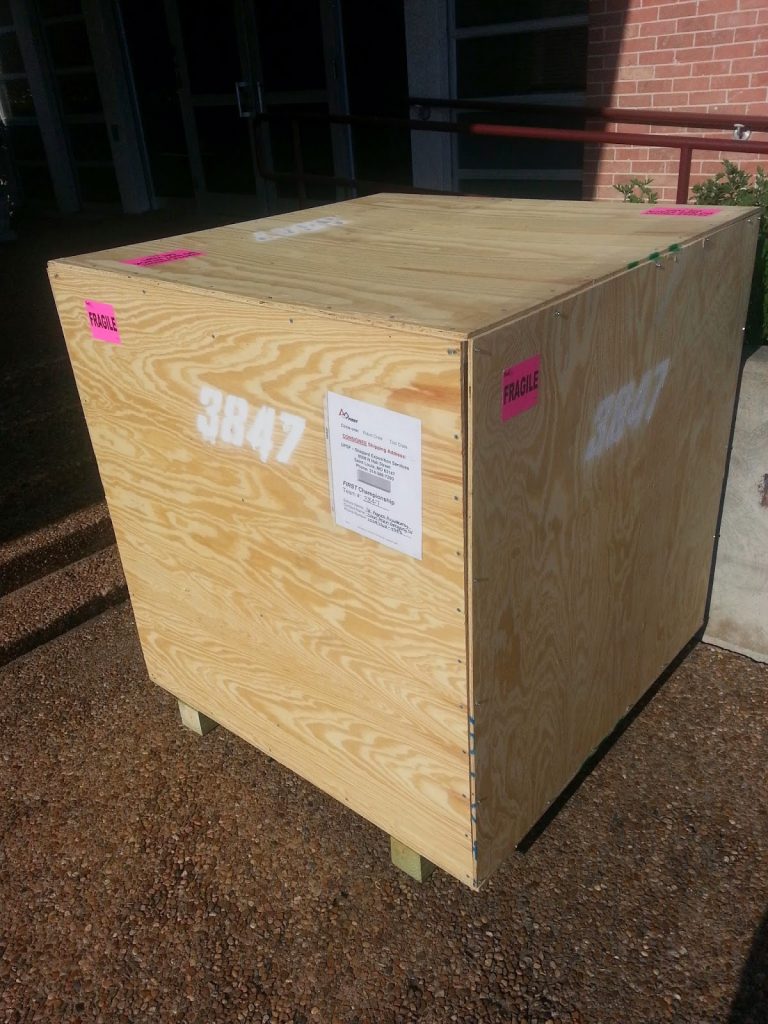 “You can only become truly accomplished at something you love. Don’t make money your goal. Instead pursue the things you love doing and then do them so well that people can’t take their eyes off of you.” – Maya Angelou