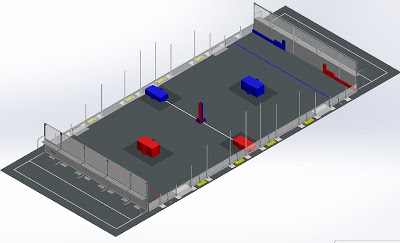 The Full Manual and CAD of the field can be found on our website.
https://www.spectrum3847.org/PIPEFALL

“Plan for what is difficult while it is easy, do what is great while it is small. The difficult things in this world must be done while they are easy, the greatest things in the world must be done while they are still small. For this reason sages never do what is great, and this is why they achieve greatness.” – Sun Tzu, Chinese General