Solidworks CAD Model of the Field

STEP File of the Field 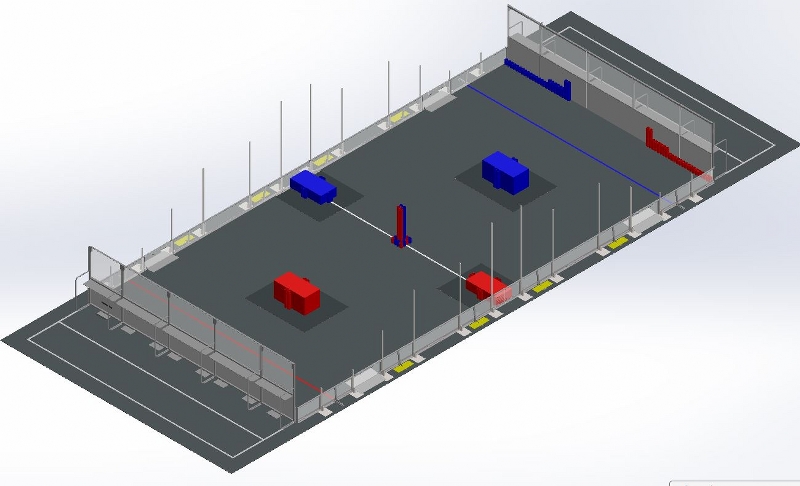