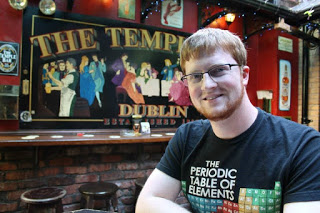 This month we’re featuring the life of Ryan Dognaux, a mentor from FRC team 4329 who was previously on FRC teams 234 and 1646. Ryan Dognaux joined an FLL team when he was in middle school and went on to FRC from there. He then set off to improve his team’s scouting system. He is also an amazing MC and MC’s at many events including VEX worlds. Ryan Dognaux is a hard working mentor who strives to do the best for his team and spends most of his time helping his students to CAD and fabricate parts for the robot. If you want a more in depth look at his stories and advice, keep reading to see how amazing our FRC mentors are! 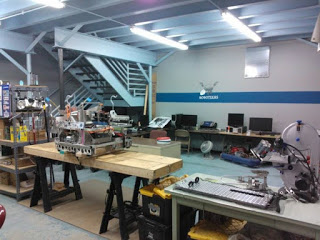 What do you listen to while you work?
All kinds of music – almost anything except
country music. If I had to pick a favorite band, it would be MuteMath.
What’s your schedule like during build season?
We meet 6 days a week and take Sundays off for
family, church and school. This year we probably met almost as much after the
build season for programming development and driver practice in-between bag
& tag and our week 2 regional. I’ve overseen most of the CAD work during
the past 2 years with 4329 and have been involved heavily in the shop while
parts are being fabricated and assembled.
What’s the best advice you’ve ever received?
Be humble, work hard and show enthusiasm in everything
you do.
Also you are your own biggest advocate, so don’t
sell yourself short!
What is your favorite guilty pleasure?
Sweet Tea.
Fill in the blank. I’d love to see Chris Fultz from 234 answer these
same questions.
Anything else you want people to know about you?
If you get the chance to
volunteer for an event, do it. I was lucky enough to be an MC at the St. Louis
regional in 2007 and that set me down a path of MC’ing and game announcing for
many other events including VEX Worlds. It’s a blast and I’ve been able to meet
a lot of great people by doing it. 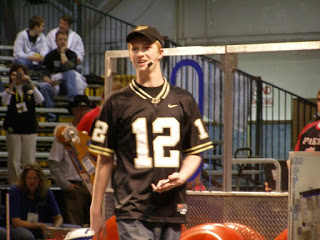 I wasn’t on a team that
won a regional until my 10th year in FRC. It takes a lot of right
choices during the build season and a little luck on the playing field to come
away with a blue banner, which is always one of my goals each season. 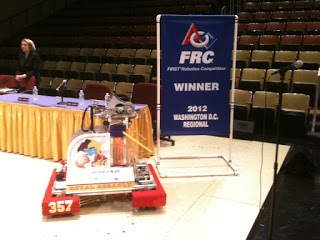 I’ve started an
off-season event in St. Louis – the Gateway Robotics Challenge. St. Louis has a
long history of veteran FRC teams but was one of the few cities that still
didn’t have an off-season event for teams. Some teams in this area only play at
the St. Louis regional and are ‘one and done’; With this in mind, I saw an
opportunity to provide those teams another chance to play in the Fall that
would let brand new team members get some FRC exposure prior to the build
season.
We went from the idea to
actually holding this event last year in about 3 months – which was pretty
crazy. Everything was rushed but with the support of some amazing volunteers
and the Hazelwood School District we were able to pull it off. 25 teams
attended including 4 pre-rookie teams. Many teams here haven’t been exposed to
the district event style of play and I think it helped open some eyes on what
an FRC event can be. 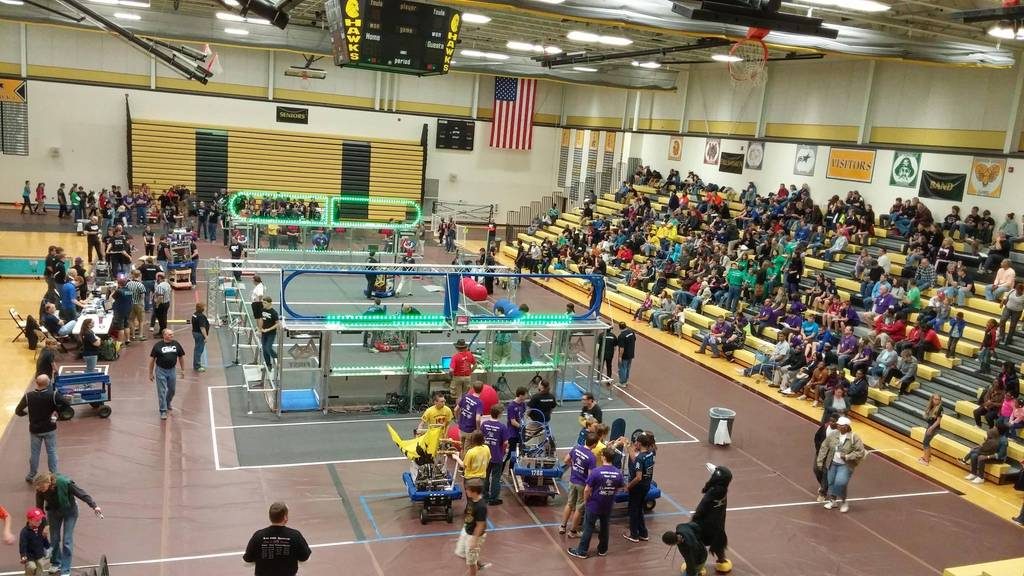 This year we hope to
make it even better – www.gatewayroboticschallenge.com
“Far better it is to dare might things, to win glorious triumphs even though checkered by failure, than to rank with those timid spirits who neither enjoy nor suffer much because they live in the gray twilight that knows neither victory nor defeat.” -Theodore Roosevelt
Tags: How I Work

Day 7: Power Up Tips & Resources plus some of our prototypes