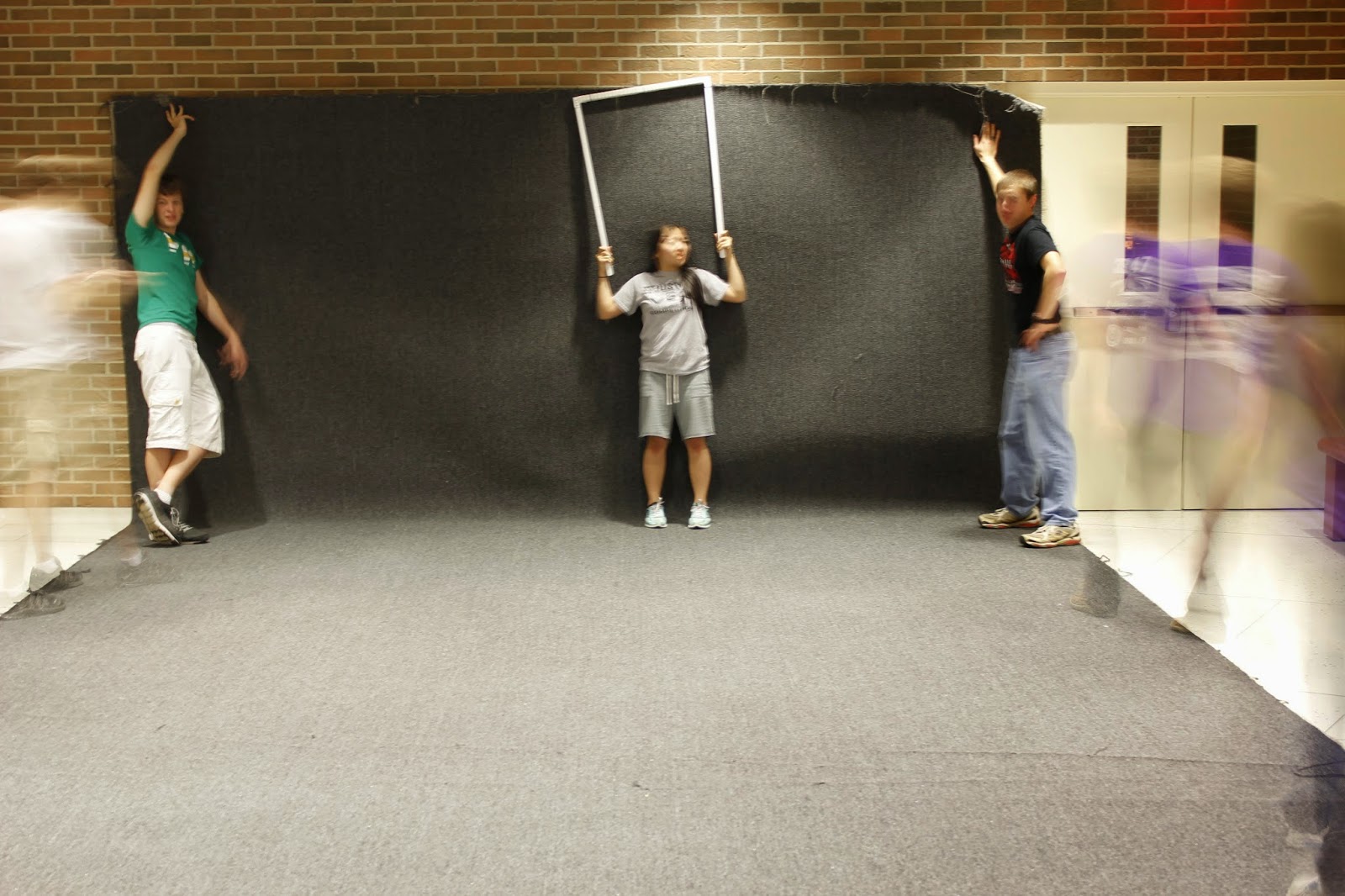 We started the day trying to get through a few problems that have crept up on the competition robot. Nothing too major there was a popping noise in one of our drive modules that we have discovered was a bearing rocking in it’s seat. We also had some issues with getting as a consistent shot as we want but found a few options to make that better.

We filmed most of our reveal video today. We’ll film a bit more tomorrow afternoon before we bag and should have it up sometime on Wednesday.

Around 8pm we received a call from a local team, 4155 SHARC, because they were having trouble getting their cRIO to image after breaking the sidecar. We actually had them bring their electronics board to our shop and we found that one of their students had mistakenly wired their cRIO to 12v instead of 24v. Surprisingly it will still work pretty well, except it won’t take an image and will have other random errors, but it does boot and the imaging tool can find it. Once we found the cause of the problems, we got them squared away and they should be practicing again tomorrow. 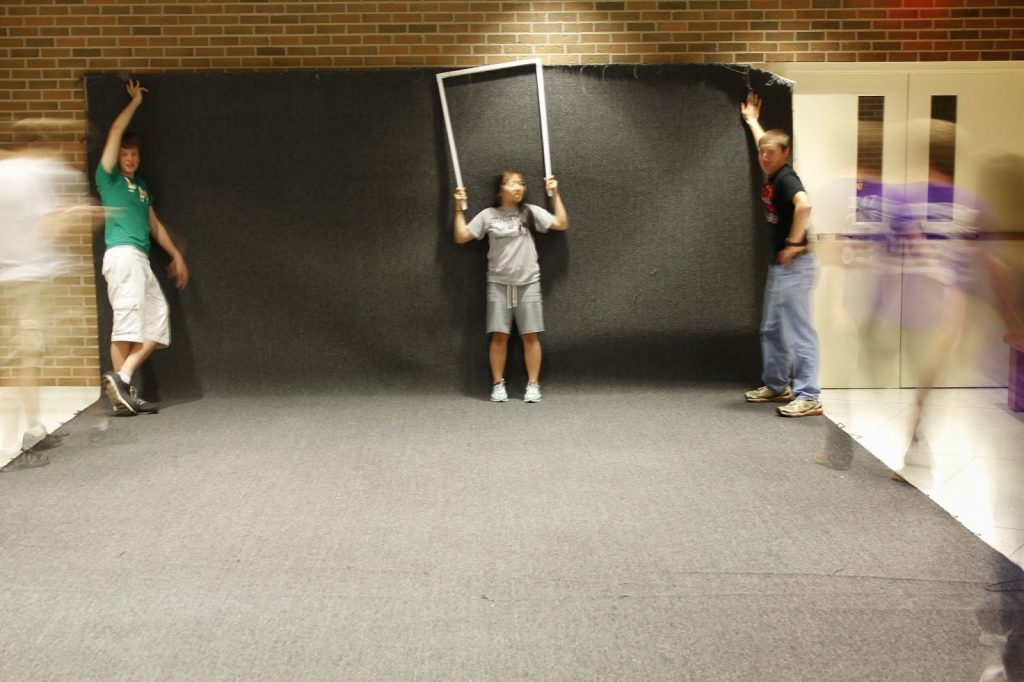 For one reason or another this photo was taken during filming of the reveal video.